On “Parks and Recreation,” Patton Oswalt ad-libbed a filibuster containing his story idea for Episode VII. Some of it is incorrect (Sony owns Spider-Man and Disney, the rest of Marvel outside of what Fox owns like X-Men for example) and there is no X-Men “Quinjet”. But does it not sound bad ass? Apparently he even got a response from J.J.Abrams (scroll to see) 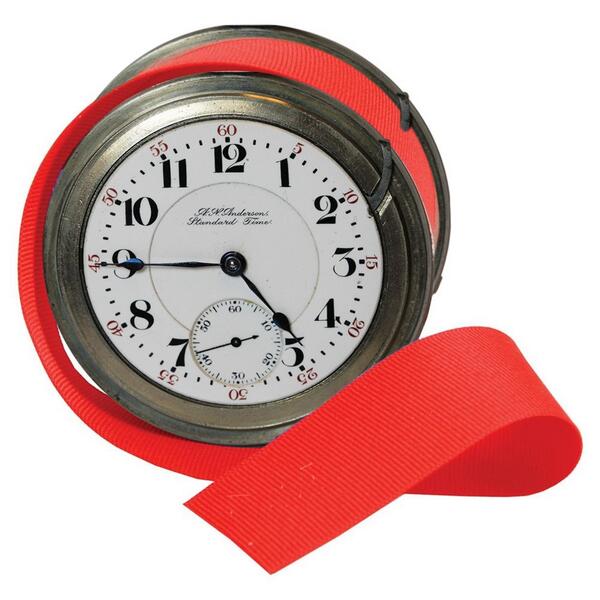 THAT’S IT! Cheers: “To Peace” and May the Force be with you!
– Xavier – @CoolyoNgeLEW